Think Outside the Box When Planning a Party for Your Staff

Office parties can sometimes be a place of dread for many and end up being a yawn-fest eating the same old buffet food and dancing away to the latest cringe-worthy pop tunes. But it doesn’t have to be that way! With a little thought and preparation, you can make your office party a legendary event and have your staff talking about it for months to come.

If you throw a great office party, it can increase staff morale, strengthen relationships between co-workers and make staff feel appreciated and rewarded for their hard work. Things to consider are; office catering, timing, themes and how to encourage social interaction.

The first thing to consider is what type of space your office party will be held in. Will you rent out a large entertainment area with sit down tables, or will it be a smaller conference room? Grazing tables are a great idea for less formal events and get people up rubbing shoulders and talking to each other. If you have a larger area, you can opt for more formal office catering and splash the cash with a sit down 3-course meal. You can add personality to your party with a themed menu like Mexican, Caribbean or even Asian – guests will love trying something new.

Small talk can be hard work, especially when a new worker might be talking to a boss or superior. You can break down these barriers and encourage social interaction in a fun way like video games projected onto a large screen, human chess or even photo booths with props to dress up in and mess around taking photos with. Roaming performers are another great idea like magicians, card experts and contortionists. Having them moving around doing their thing, will create conversation and take the pressure off one big, sit-down performance.

Have an Unusual Theme

Black tie or casual written on a party invite, might not create the stir you’re looking for. Add in an optional dress code to really get people talking about the event. Some ideas are; Oktoberfest party, Mexican fiesta, Hawaiian party or any era like 60’s, 70’s or 80’s! This way you can tie in the menu with the party like pretzels and wiener dogs for Oktoberfest and fajita stations for the Mexican theme for example.

If your staff are coming to the years end and have big deadlines to finish work by, it’s probably not the best time to throw that ultimate party. People are going to be stressed and will probably not make it to the event. December is a big time for office parties, but it doesn’t have to be held then – why not hold it in November or even January when everyone can relax. The important thing is to time it when everyone can take part and it won’t affect work production and efficiency.

Talk with one of our team members in Sydney if you need help planning the ultimate office party. OnePot Catering has tons of catering ideas, to give you the office party to remember. 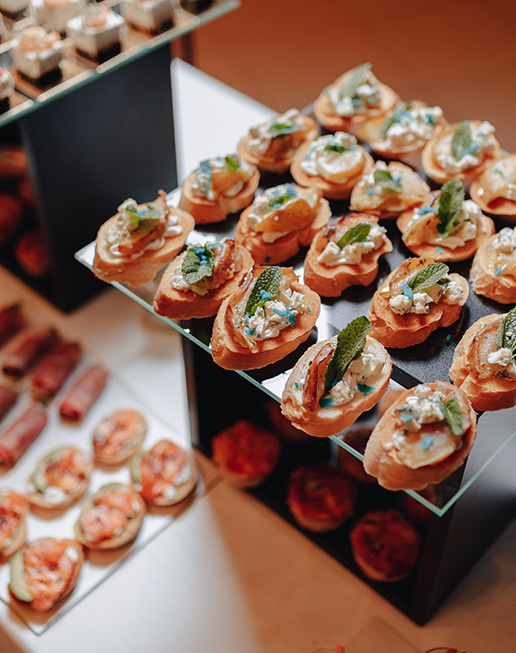 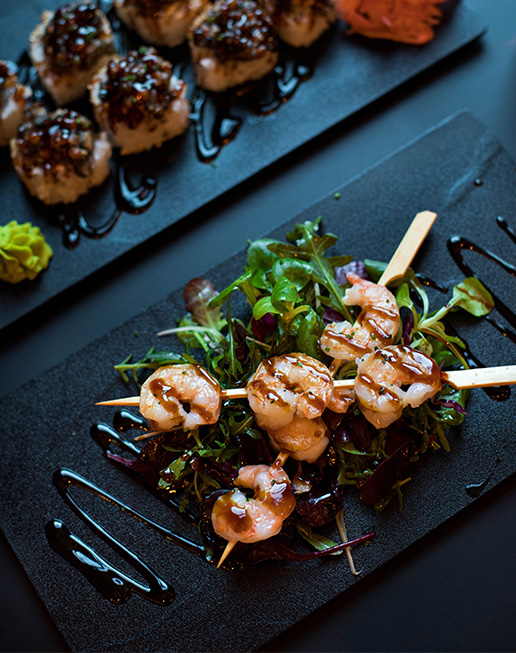 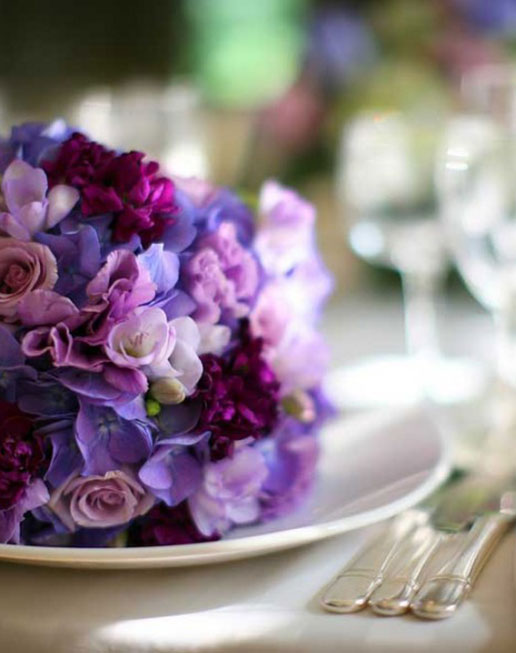 Let Our Caterers Complete Your Event

If you are planning to host a special occasion such as a wedding, a corporate event or simple office party, then you need to hire a professional team of event caterers. Here at Onepot Catering, we partner with you to make the whole process easy whilst creating an experience that is not only elegant, but memorable.

Check Out What Our Customer Are Saying About Us…